Read to find out about Topstep Forex Prop Trading Firm, what is Topstep Funded Account, How to Pass Topstep Challenge, and Much More 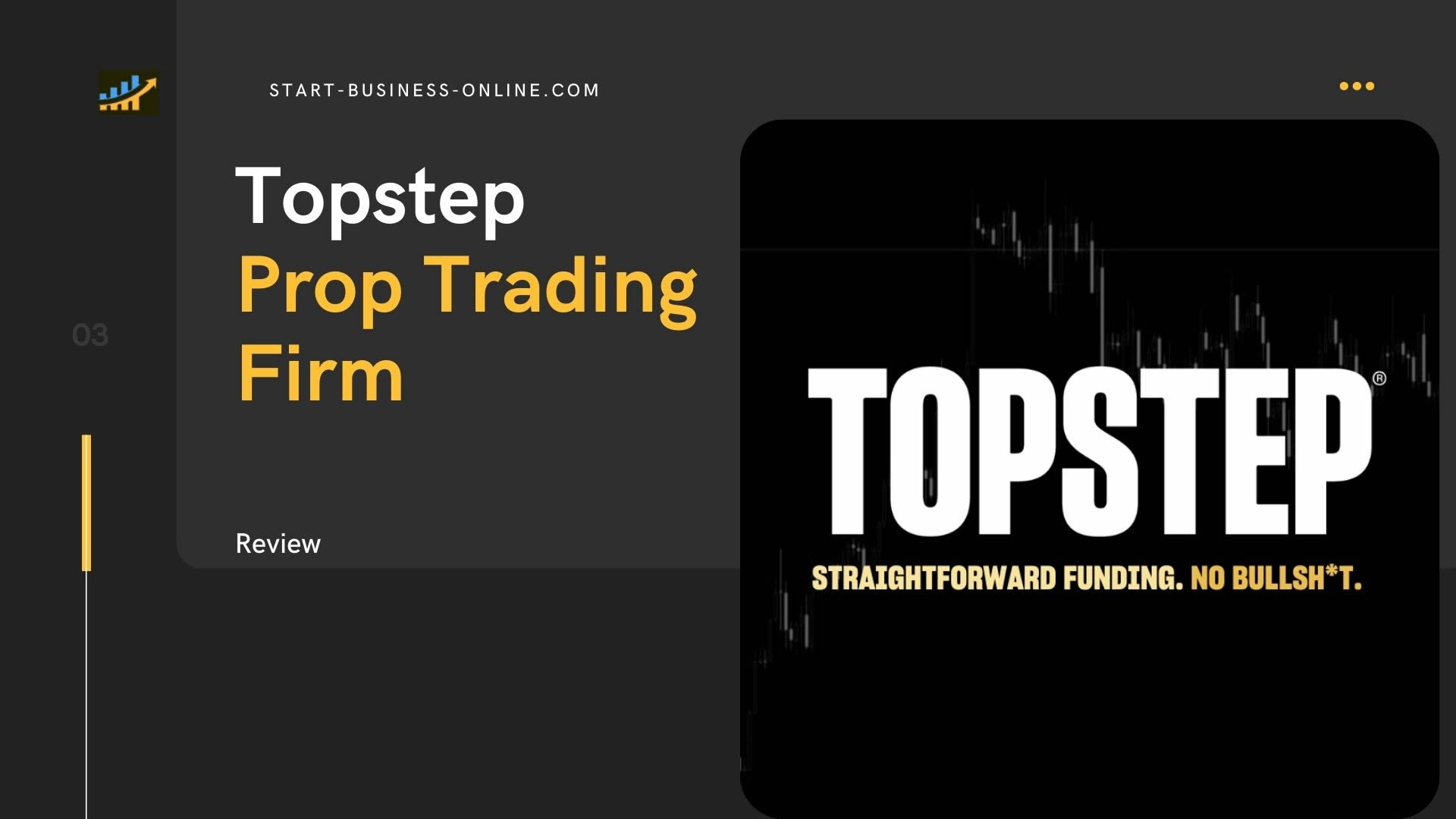 Founded in 2012, TopstepForex has become one of the biggest proprietary trading sites online. Topstep FX is based in the USA, but it is available for everyone to use worldwide. Traders are invited to join their "forex funded trader program," which gives them the chance to use Topstep FX's money (and gain a healthy cut of the profits), without risking their capital.

In 2021, Topstep FX funded 8389 accounts which is a massive number by industry standards, and traders could withdraw over $3.3 million. The question is 'what is drawing so many people to proprietary, or "prop", trading firms?' and 'why is Topstep FX such a popular choice?'.

Topstep: What’s it all about?

The idea behind Topstep FX and other prop firms is simple: trade using their money and take a percentage of the profits. In the case of Topstep FX, there are three account sizes you can choose between with different amounts of purchasing power ($200K, $300K, or $500K). Traders must first pass virtual trading tests before their accounts go live with real money. Choosing a large position size, such as $500K, may be more likely to yield the most significant profits, but traders will also need to hit higher targets (and avoid exceeding the loss limits). Traders must also pay a monthly fee during the trading evaluation. This fee is beneficial to traders who believe they can pass the test quickly versus firms that ask for a more expensive one-off payment.

In short, you need to demonstrate two things to Topstep FX before they will provide you with a funded account. First, you must prove you can make a profit and, second, you must show you can manage risk. Topstep FX is not looking for mavericks. They want their traders to earn steady profits week after week no matter the market conditions. Don't think you're up to it? Topstep FX has made the unusual move to provide free personal, group, and digital coaching for anyone looking to up their trading skills.

What are funded accounts? 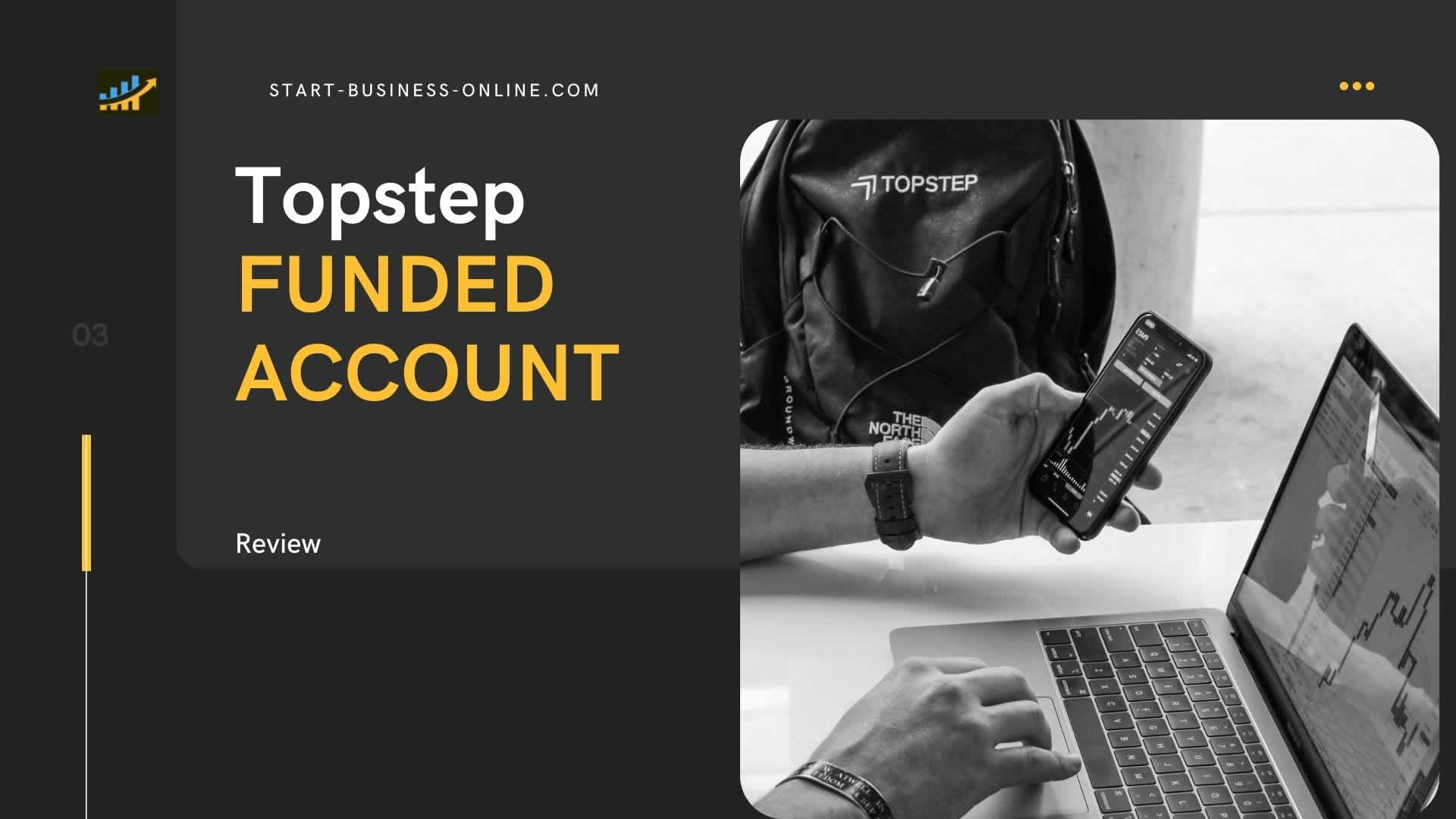 Your account will be fully funded when you have passed the tests, or "challenges," using a virtual money trading account, known as "Trading Combine Accounts," Topstep FX will fully fund your account. Everyone is eligible, and there is no small print waiting to catch you out. On both the demo account and funded account, traders will use 22 currency pairs on the forex ("foreign exchange") market. Make sure you have researched how to trade on the forex market before signing up. Topstep FX also provides useful trading and forex analysis tools you can use throughout your time with them. Suppose the forex market isn't for you. In that case, Topstep FX gives you the option of trading futures on the most popular CME products (including everything from stocks and indexes to commodities and cryptocurrencies).

In a broad sense, this trading system is not unique to Topstep FX. Many prop firms offer similar deals, so how does Topstep FX compare with them? Below, I have compiled a list of the pros and cons of Topstep FX, followed by some competitor research to help you decide which proprietary firm is right for you. 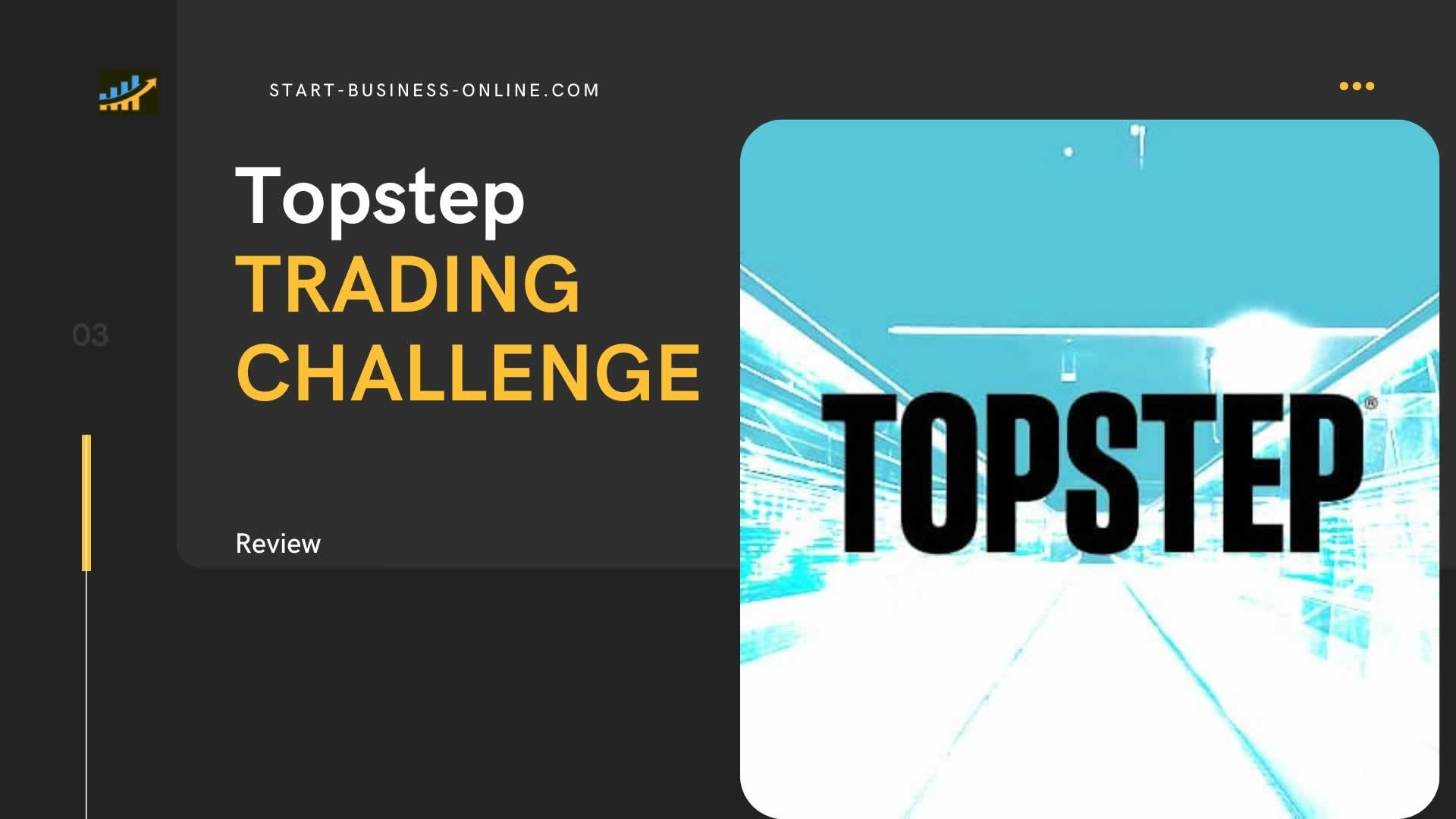 There will always be some traders who are unhappy with certain aspects of a prop firm's challenge review. Although Topstep FX is no exception to this, most traders find it a fair, easy-to-use, and efficient system of finding traders worthy of entrusting hundreds of thousands of dollars to. It can be easy to start taking for granted, but Topstep FX offer up to $500,000 of their own money. Wouldn't it be crazy if they didn't have a test before handing over this amount of money?

The profit targets on Topstep FX are entirely reasonable and in line with many other well-regarded prop firms. Topstep FX also has a limit on the number of losses that can be accrued, and targets for profits gained. Topstep FX does this to discourage certain trading habits like short trades and other actions they believe will be detrimental to your trading figures in the long term.

Although the name "Topstep Forex" may lead you to believe you can only trade on the forex market, you can also opt to trade futures on several marketplaces, including the stock market, commodities, and Forex. Topstep FX comes with a great degree of flexibility regarding trading restrictions, and its challenge is available to everyone in the world (*provided their country is not a banned list for trading). For those who successfully complete the challenge, the potential payouts are enormous!

Let’s talk about the good stuff…

The user figures show us that Topstep FX is indisputably one of the most popular prop firms active today, and there has got to be some good reasons for it. Let's take a look at what the positives of Topstep FX are:

To get a clear view of what Topstep Forex offers, we have reviewed and scored the Topstep FX Challenge below.

What is Topstep Forex?

Topstep Forex is a proprietary trading firm that allows users to trade without risking their own money. Instead, Topstep FX will provide up to $500,000 of its own money for members to trade with – and traders can keep most of the profits. However before being entrusted with Topstep FX's money, traders must pass trading challenges to prove their ability.

Where is Topstep Forex based?

Topstep Forex has been based in the USA since it started in 2012. They are a team of around 60 based in downtown Chicago.

Who can use Topstep Forex?

Topstep FX is open to traders from all around the world. In 2021, 143 countries were represented in their trading community. Exceptions generally include reasons beyond the control of Topstep FX, such as meeting the minimum age requirement and the trading restrictions your country may or may not have.

Topstep Forex, worth a punt?

Since its launch in 2012, Topstep FX has risen to become a significant player in the prop firm scene. They have been on the Inc. 5000 list of America's fastest-growing companies, recognized on the Deloitte Technology Fast 500 list, and more. As well as having all the essential features of a prop firm platform, their overall metrics score highly, particularly for their challenge difficulty, customer support, and payout scheme. Topstep FX is well worth a punt, or at least a spot on your shortlist! 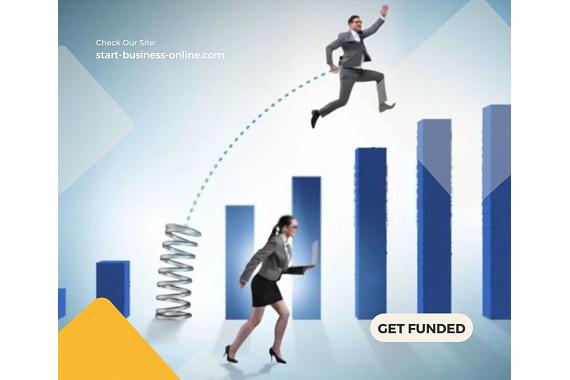 Ever thought about trading forex but didn’t want to risk losing your money? You should consider a trading demo contest. Forex demo competitions are an excellent way to dip your toes in the trading water before you invest your hard-earned dollars. The purpose of this article is to break down forex demo completions. How do they work, what are the advantages ... 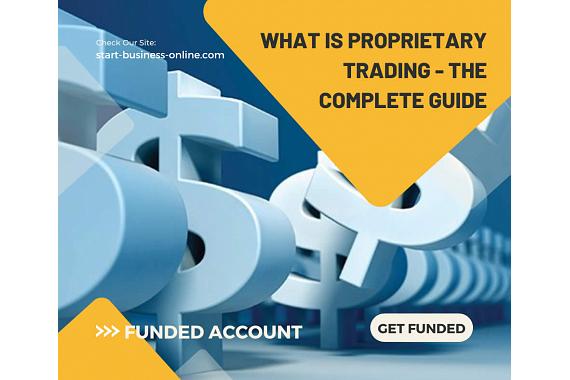 What is Proprietary Trading - The Complete Guide

Proprietary trading, or prop trading for short, is a specific type of trading that is associated with banks and other financial institutions. It has been gaining popularity among retail traders who are seeking to get funding from a broker. For that purpose, these brokers, called prop firms, allocate their own capital to traders who receive the funding into ... 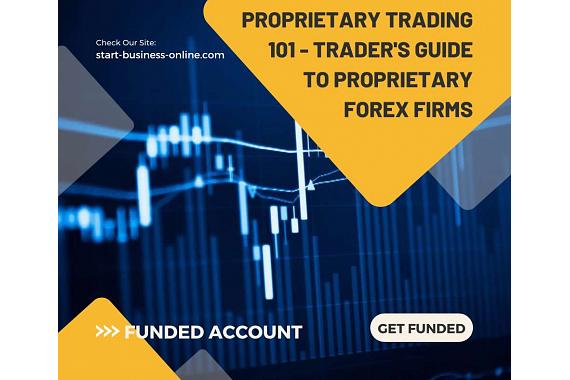 Prop firms are the marmite of the trading world today. Traders see the evaluation process or funding challenges required by certain firms as impossibly difficult and not worth the sign-up fee. Many others see prop firms as a career path and point out the vast leverage, training courses, and structured environment as beneficial to independent traders. What ...

Are you Satisfied with what They Offer?

YES! Grab it!
NO. Show me Alternatives