Want to jump straight to the answer? According to our experts, NVIDIA Corporation stock is a good investment with an investment grade rating of 3.0/5 based on the trading styles of Value, Growth, and Momentum.

In the following sections, we will explain the process to buy NVIDIA Corporation shares with credit card or debit card in greater detail. 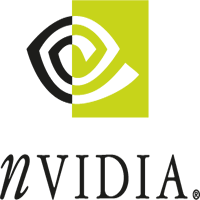 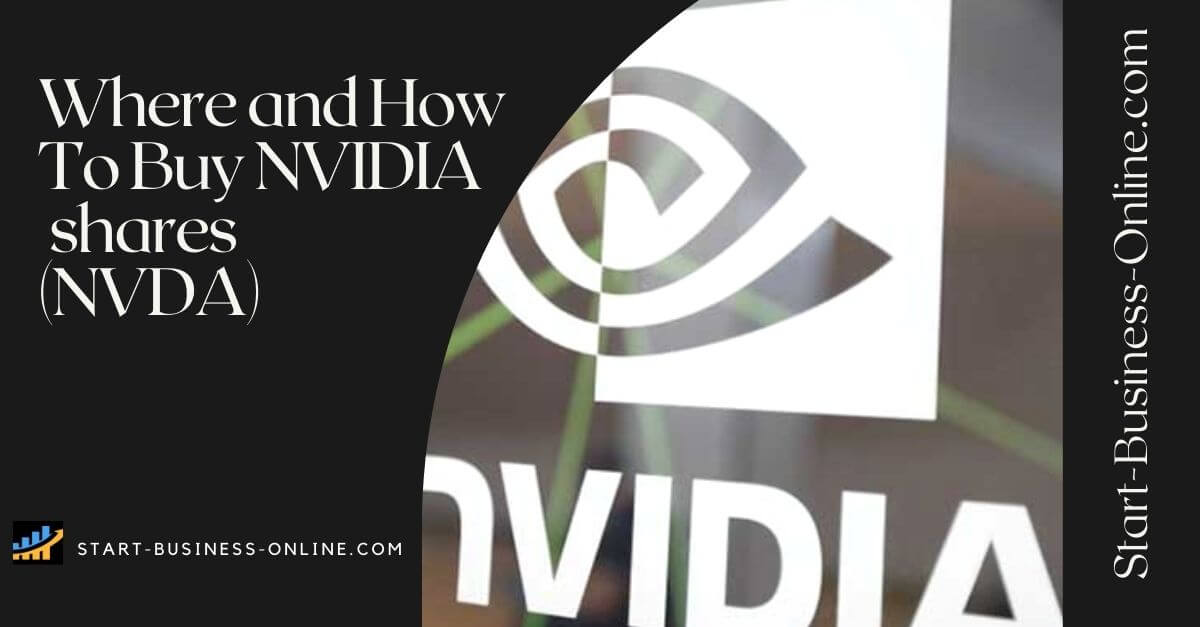 Another stock to add to your watch list would that of the Nvidia Corporation, a large computer systems design services company, with an extensive array of computer hardware offerings, primarily graphics processing units (GPUs), which are marketed to the gaming and professional markets. AI-powered applications are at the core of many NVIDIA offerings and its DGX systems boast as very powerful tools for AI exploration, catering to the needs of many data scientists. It thus comes as no surprise that currently the NVDA is showing year-to-date gains of over 50%, and the crucial question is whether this trend is set to continue.

Similarly, to IBM, Nvidia is also resolved to continue investing heavily AI-powered supercomputers, with plans to create a supercomputer centre in the UK, worth more than $100 million. Nvidia has also recently launched the U.K.’s most powerful supercomputer, the Cambridge-1, which is said to greatly help the work of top scientists and healthcare experts by combining AI and simulation, opening up new horizons for the life sciences industry.Through the new capabilities enabled by the Cambridge-1, the lives of millions of people across the globe stand to improve as groundbreaking research will become more effective and efficient. With so much going for it, the NVDA stock is indeed one of the hottest AI stocks around and you should seriously consider adding it to your investment portfolio.

Currently ranked as one of the top companies in the world, the Nvidia Corporation was established in April 1993 by Jensen Huang, Chris Malachowksy, and Curtis Priem, all of whom shared the belief that graphics-based computing was a hot trend and the way forward since it resolved many problems. They also thought that if such problems would be effectively addressed, then the sales of video games would drastically increase.

Based on these beliefs, they started out building computer chips and released their RIVA TNT in 1998, soon managing to acquire a strong reputation across the industry for the very capable graphic adapters they were developing. Following this success, the company went public in 1999 and has continued on a path of expansion and growth ever since, managing to impressively increase its revenue by five times from its 2005 levels to 2020. Currently operating across the tech spectrum, the company focuses mainly on three different industry segments, namely gaming, mobile devices, and automotive electronics.

The main pros of the Nvidia stock, which render it a worthy addition to your investment portfolio are as follows:

Things we didn't like in NVIDIA Corporation stocks investment

Though admittedly the Nvidia stock has a lot going for it, before deciding to invest in it, you should take into account its main downsides, which are:

When Nvidia first entered the stock market through its IPO in January 1999, its initial stock price was $12 and the company’s immediate success meant that share prices rose by 64% on the first trading day. The initial number of shares issued was 3.5 million and the stock has split four times since then, three splits being 2-for-1 and one split being 3-for-2, meaning that initial shareholders ended up with many more shares at hand.

Listed on NASDAQ under the ticker NVDA, this is a stock that has tremendously grown over the years, managing to hit triple digits in December 2016. Its upward trajectory has continued ever since and it is currently traded at around $770.

NVIDIA is rightly considered one of the best choices for investors who are after the generation of passive income through strong dividend yields, since the company has been paying dividends at the end of each quarter for the past ten years. Moreover, its dividend payout has consistently increased every year at a healthy rate, currently standing at 3.94% a year, with its most recent dividend payout being $0.64. 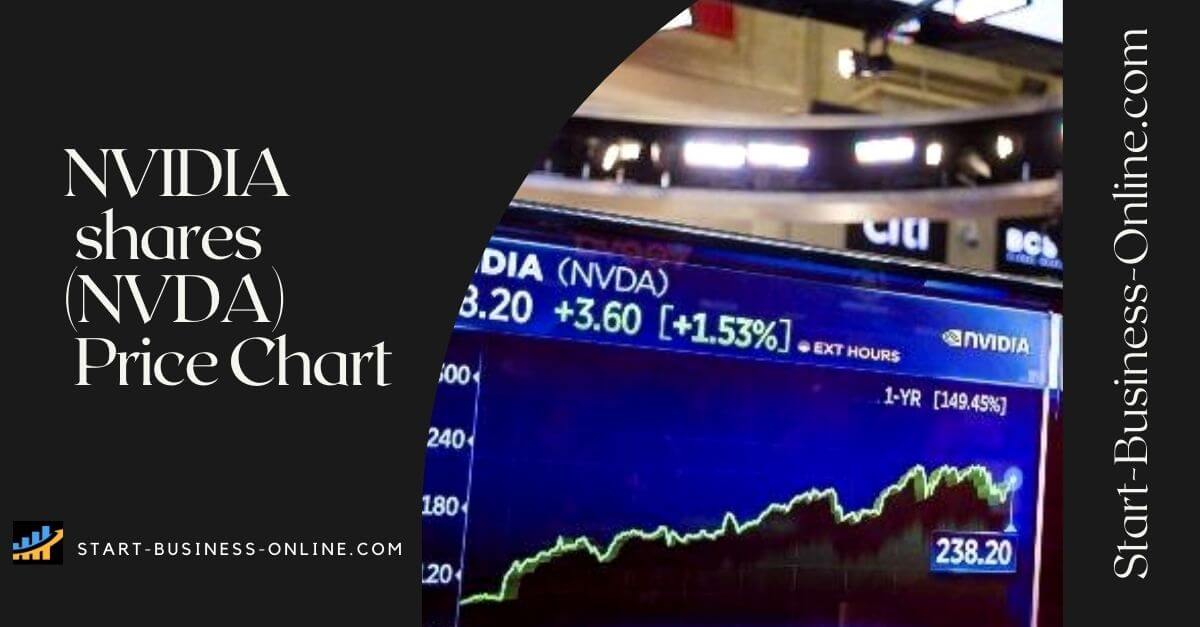 * The prediction figures outline some of the Potential high and low of NVIDIA Corporation shares price prediction forecasts for the years 2021, 2022, and 2025 based on the data collected from various sources meant strictly for educational purposes only and not taken as investment advice.

By the end of the year 2021, using forecast and algorithmic analysis, our price prediction forecasts suggest that one NVIDIA Corporation share will reach an average price of $714.68, which will be an impressive 510% growth from it's current market price.

By the end of the year 2022, our price prediction forecasts suggest that one NVIDIA Corporation share will reach an average price of $762.685, which will be an impressive 545% growth from it's current market price.

By the end of the year 2025, our price prediction forecast suggests that one NVIDIA Corporation share will reach an average price of $490.87, which will be an impressive 350% growth from it's current market price.

Where Can You Buy NVIDIA Corporation stocks

How Can You Buy NVIDIA Corporation stocks

The best features of the Nvidia stock

Nvidia is a very attractive stock for investors, who appreciate its strong long-term prospects and also factor in its strong growth history and current stable financials. To help you discern whether NVDA stocks would be the right addition to your own investment portfolio, here are the most important strong features of this particular stock:

There is no guarantee that you will make a profit when you invest in NVIDIA Corporation. However, to give yourself the best chance possible we have hand-picked the three most valuable such strategies, which you can find below:

Other Artificial Intelligence Stocks To Consider In February 2023

The International Business Machines (IBM) Corporation comfortably features along the top AI stocks to watch out for. From its New York base, IBM is a tech giant that has over the years established its presence across the entire spectrum of different fields in the tech industry, including cloud architecture, enterprise security, and IT infrastructure.

Another prime example of an AI stock to closely watch is that of UiPath Inc, which is a global software company specializing in robotic process automation (RPA), with AI laying at the core of its operations, since its principal offering to customers is an end-to-end platform for automation, which combines RPA solutions and a full suite of AI capabilities. 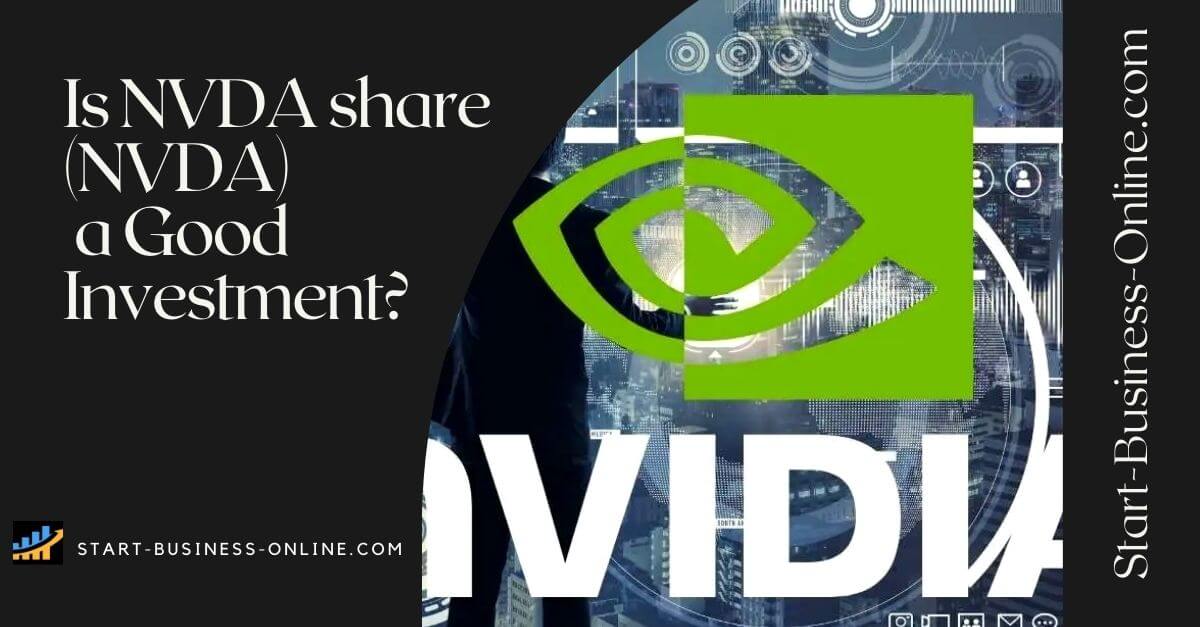 Nvidia is one of NASDAQ’s best performing stocks and one that has consistently shown growth over a very long period, even managing to increase its value during the pandemic. What is more, it is currently not showing any signs of losing steam or slowing down. In fact, by expanding into new fields and investing in new technologies and AI it aims at further breakthroughs, which would help revolutionize industries and generate much more profit for both Nvidia and its shareholders.

What is the best way to buy NVIDIA Corporation stocks?

What is NVIDIA Corporation shares price prediction for the year 2021?

NVIDIA Corporation stocks might reach $714.68 before the end of December 2021.

What will be the NVIDIA Corporation shares price prediction for 2022?

Will the Price of NVIDIA Corporation shares Go Up in 2025?

Yes, the price of NVIDIA Corporation can reach $1000. If the stock market rebounds and NVIDIA Corporation shares reaches new highs, there is potential for it to reach the $1000 level later this decade, according to some forecasts. But if NVIDIA Corporation shares that are currently at $139.86 with a daily trading volume of $61257591 is unable to break through resistance it could retreat and fail to meet that level.
By trading with securities you are taking a high degree of risk. You can lose all of your invested money. You should start trading only if you are aware of this risk. All the opinions expressed on our site by individual author is solely their own and does necessarily represent or correspond to the views of the site’s management. No information or opinion contained on this site should be taken as a solicitation or offer to buy or sell any currency, equity or other financial instruments or services.