COVID-19 : The challenges and the day ahead for e-commerce 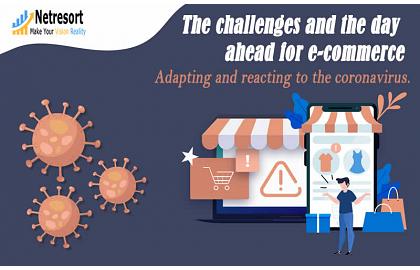 The COVID-19 pandemic and the ensuing crisis it has caused globally have meant lockdowns and restrictions in movement which in turn have started having a profound effect on consumer behaviour. Though the situation is still unravelling it is already possible to draw some initial observations, recognise trends and put forward some thoughts on the day ahead and the challenges that emerge.

Admittedly, though other sectors of the economy have been hit very hard, for e-commerce it seems that a brighter day is dawning, and this effect is perhaps more noticeable in countries where before e-commerce was not such a widespread option for the everyday consumer, such as in Greece and Cyprus. There are already surveys conducted among online store owners, which reveal that traffic to e-shops, both direct and through social media, is up by a significant proportion, while online orders have almost doubled in volume in recent weeks.

Other interesting findings include the observation that shopping through large screens makes a resounding comeback, while at the same time mobile phone orders regain lost ground, and most importantly new users are added daily. Overall, the surveys on the new habits of consumers have revealed the adequacy of goods offered via e-commerce vendors, the impressive increase in the turnover of the online stores and the positive change in the average cost orders, as well as marked improvements in terms of the Conversion Rate Optimization (CRO) and the available budget dedicated to promotion channels.

Although it is too early to accurately estimate the full extent of the apparent big change in e-commerce, market executives have sketched out through their responses to market surveys a first picture which clearly reflects a shift in consumer habits and reveals valid conclusions on the emerging dynamics of e-shopping behavior in the near future.

These new e-shopping behaviours seem to affect e-retailers from across the board, including e-stores in the categories of Technology, Fashion, Clothing, Footwear and Accessories, Home and Garden, Beauty, Personal Care and Pharmacy, as well as Food, Drinks and Supermarkets, to name but a few.

The most obvious effect is that the restrictions on the movement of citizens initially had a positive effect on the traffic of e-shops in most branches of e-commerce. Moreover, the majority of online stores saw an increase in their traffic through organic results, while there is also a general increase in online orders affecting most types of online stores. This leads one to believe that the day after the pandemic will be positive for e-commerce, especially in counties where it was less developed, as many consumers are expected to keep the new-found habit of shopping online.

Consumer behaviour trends amidst the pandemic also reveal the building of closer ties with social media and Google. In fact, most e-stores report a marked increase in the number of visitors they attract through their social media presence, mainly through Facebook, while other e-marketing methods, such as email marketing, which is the chief method of direct communication between e-stores and their customers, continue to have a solid impact. Moreover, marketplace platforms and other promotional tools used by e-stores also contribute in the increased traffic and sales recorded.

Another interesting finding is that the majority of online stores saw an increase in traffic from the use of large screens, i.e. desktops, which seem to be making a comeback after a long time that they were in descend. Moreover, current market surveys also show a large increase in traffic through the use of mobile phones.

The million-dollar question is whether the hordes of new customers came to stay. Undoubtedly, the pandemic has indeed brought many new customers to e-shops and this partly explains the overall increase in traffic that is so evident lately. As a result, the COVID-19 crisis has also brought an increase in turnover for the vast majority of online stores, while most online stores also report an increase in the average value of orders placed. In turn, all these add up to a marked increase in Conversion Rate Optimization (CRO)

However, not all conclusions are positive all around, as the marked increase in traffic has consequently led to an increase in abandoned baskets and customers leaving e-stores without completing their purchasing transactions. Besides this problem online stores are faced with, perhaps the most important problem that has arisen during the pandemic crisis in countries where e-commerce was not a consolidated practice in the pre-crisis period, is the problematic delivery of orders made by courier companies. Encouragingly though, and although there have been several delays in the delivery of orders, most e-shops report that there has been no significant increase in the rate of returned orders.

The fact that most online stores were able to serve the increased demand and still seem to have adequate merchandise available means their stock control practices were effective, however many predict that they will soon face problems in the near future, since it was impossible to adequately predict such a sudden upsurge in demand.

During the COVID-19 crisis most online stores wisely and pro-actively continue to invest in the promotion channels they were using and also report significant increases in their CPC rates.

Though it may sound contrived, especially for the field of e-commerce the current crisis may well be turned into an opportunity. Chances are that in the medium and long term the positive effects for e-commerce will continue, so e-commerce vendors would be wise to continue improving their offering and their promotion techniques to be able to sustain increased traffic levels and render their new found customers into a healthy, loyal, repeat customer base in the future.

Our team of resident experts is here to help and advice all e-commerce entrepreneurs take their business to the next level and our blog already contains many useful blogs that they can make use of. A good starting place is our dedicated post here on Mastering ecommerce lessons for entrepreneurs in Cyprus.

Helping Companies Scale their Organic Traffic & Conversions over the long-term by implementing strategies that work. In addition, George is an avid cryptocurrency researcher, advisor, investor, and trader.

Your website is so beautiful – but why is it not ranking?

A good looking website is useless if it doesn’t have the content or optimised website design to make sure it can be found on Google. You Need Someone Who Knows What They Are Doing.

Talk to the Team 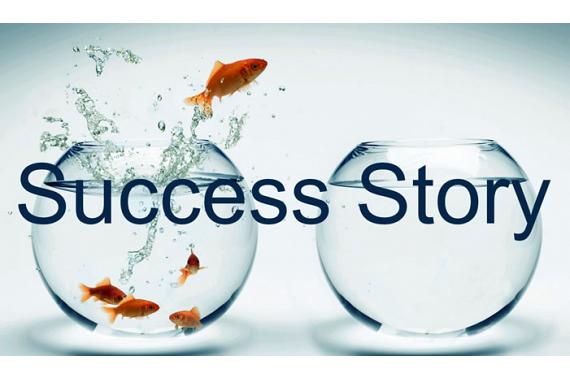 As I was having my coffee this morning and scrolling online to catch up on the day’s news, I came across an article in a popular news platform, on the story of a couple from the Famagusta area in Cyprus, who have managed to find success online. I found their story very interesting and encouraging, as their case is proof that succeeding is indeed possible, ... 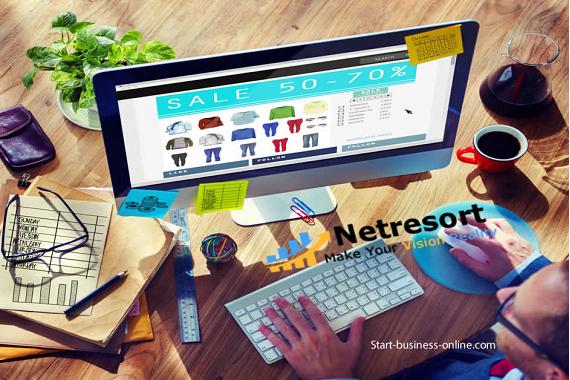 E-commerce, which stands for electronic commerce, is the trading of products or services through websites and other forms of online outlets, using an array of technologies made available via the internet, such as electronic funds transfer, mobile commerce, internet marketing, online transaction processing, supply chain management and electronic data ... 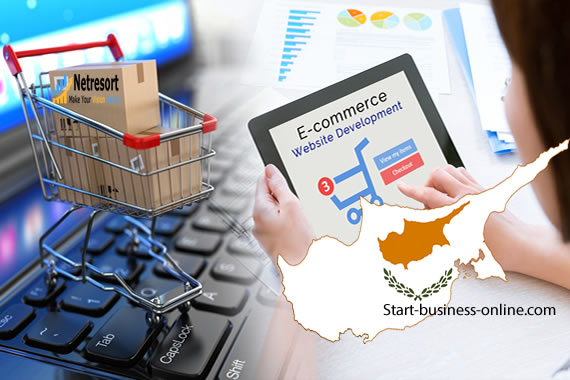 The most important and unbeatable advantage of e-commerce is that it provides a massive opportunity to expand any business you may have by being able to target and attract customers from all over the world thus expanding the horizons of your endeavour far beyond the physical borders of your actual location. In a nutshell, electronic commerce, most commonly ...